Action Blockchain RPG games highlight real-time combat where the player directly controls the characters while still focusing on their stats to determine their strength and abilities. The gameplay mechanics are similar to hack-and-slash or shooter games. There are currently very few playable Action blockchain RPGs 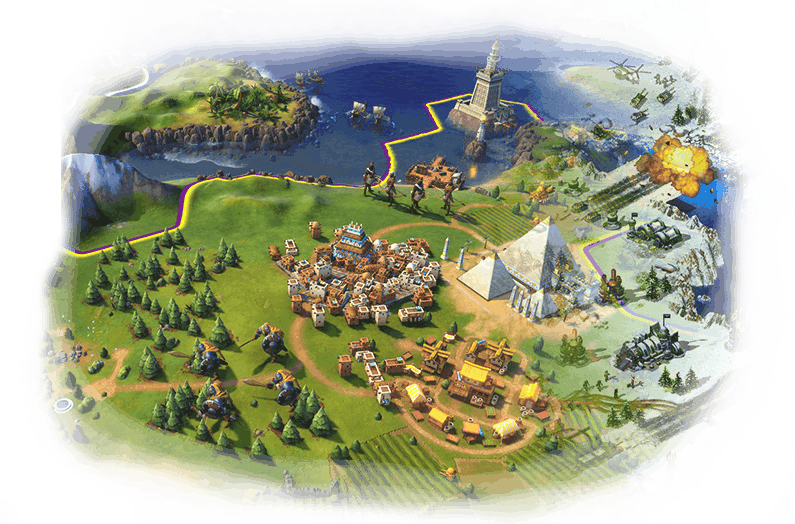 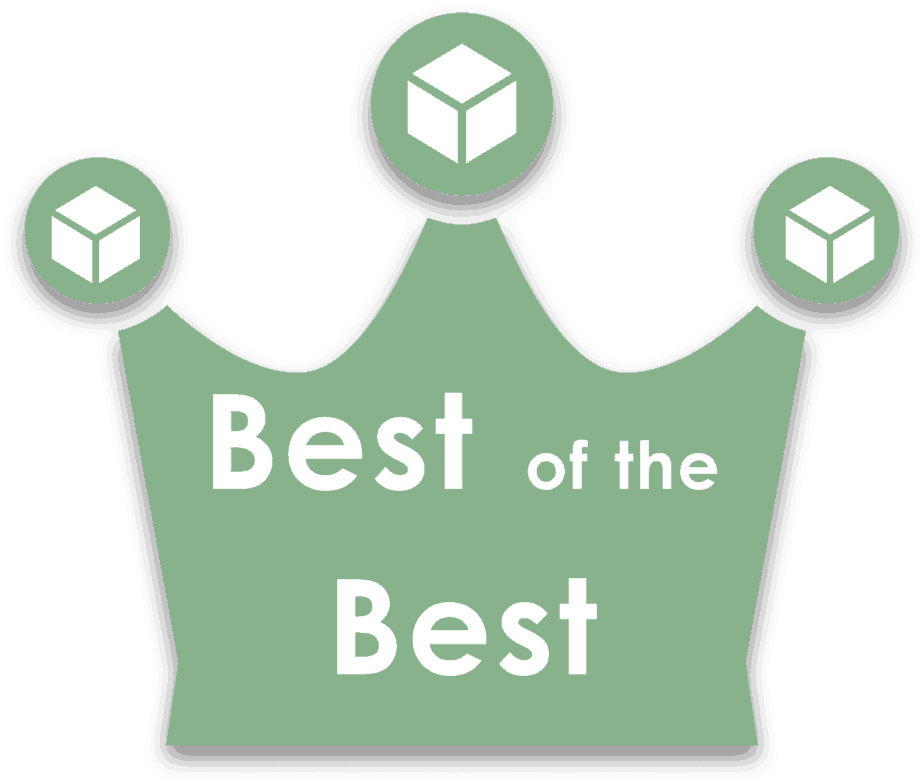 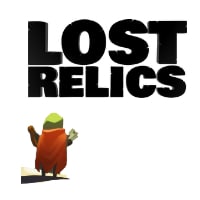 Lost relics is a diablo style Action Adventure RPG , utilizing the ENJIN blockchain. The game is available for PC. 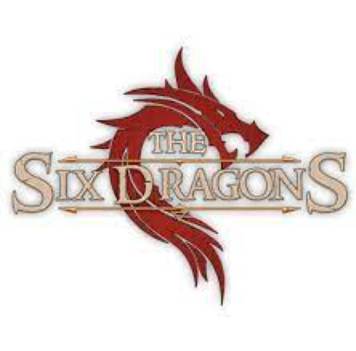 The Six Dragons is a single player open world RPG using the ENJIN blockchain. It is playable from the PC. 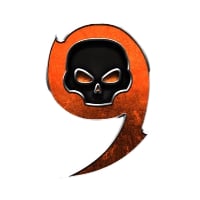 9 Lives arena is a 3rd person action RPG with permanent death mechanics and focus on PVP combat. Game assets are stored on the Enjin blockchain and it is currently available only for PC (Windows)

Turn-based RPG battles consist of turns where players can command their characters to perform various Actions to defeat their enemies. Each character can perform actions based on their class, weapons, and special abilities to determine the outcome.

Chain guardians is a Turn based Fantasy RPG game where players fight each other in a competitive 3D fighting world and earn cash and NFT prizes. The game runs on BSV. It is available for PC (Windows) and Android (Apk installation)

Neon District is a turn based cyberpunk RPG game. NFts can be traded on Ethereum but the game scaled and available on Matic. It is currently playable from the web browser and later for the PC from steam 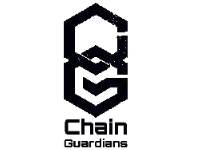 Chain guardians is a Turn based RPG on Ethereum that incorporates NFT mining . Game has a Sci-fi anime universe setup. It is currently playable from the web browser

In Idle RPG games Battles are fully automated and do not require any interaction from the player. Some games battles scenes will be animated, while others will only show the outcome. The main focus in Idle RPG games is on character development and acquisition of equipment or currency. 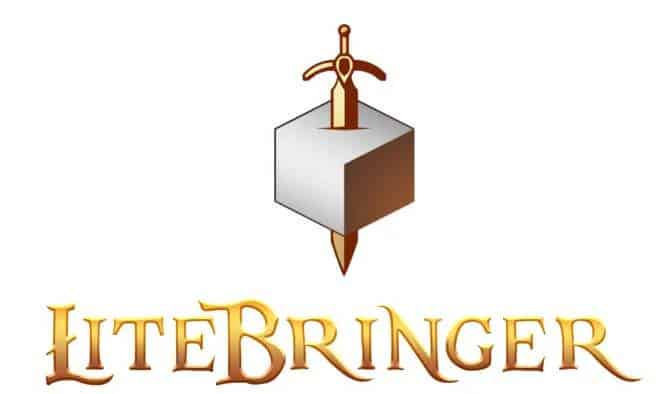 Litebringer is an onchain Litecoin idle RPG with strong trading and play to earn elements. It is available for Windows only. 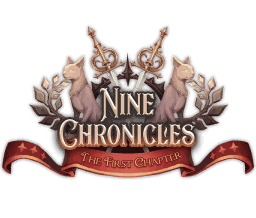 Nine chronicles is an Idle 2D  side scroller RPG game Powered onchain by the Libplanet gaming blockchain. The game has a campaign and a PVP arena to fight other players. It is currently available for Windows only 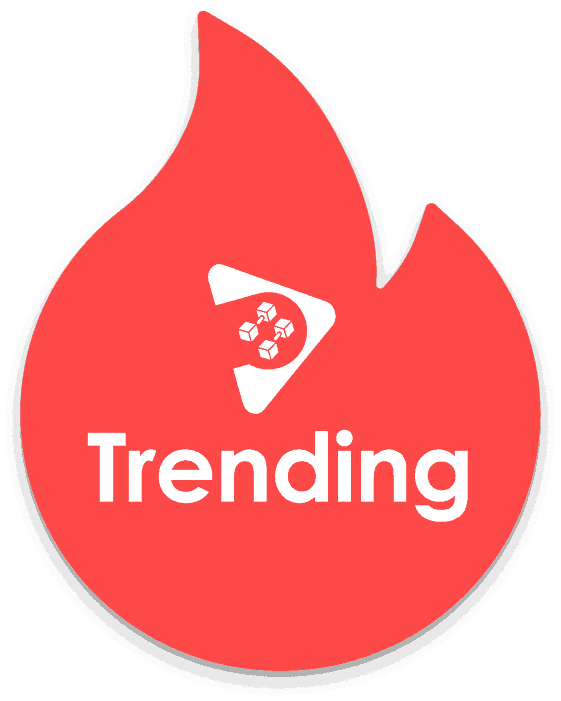 Chainwarriors is an idle RPG on the Binance Smart Chain. The game is playable from the web browser 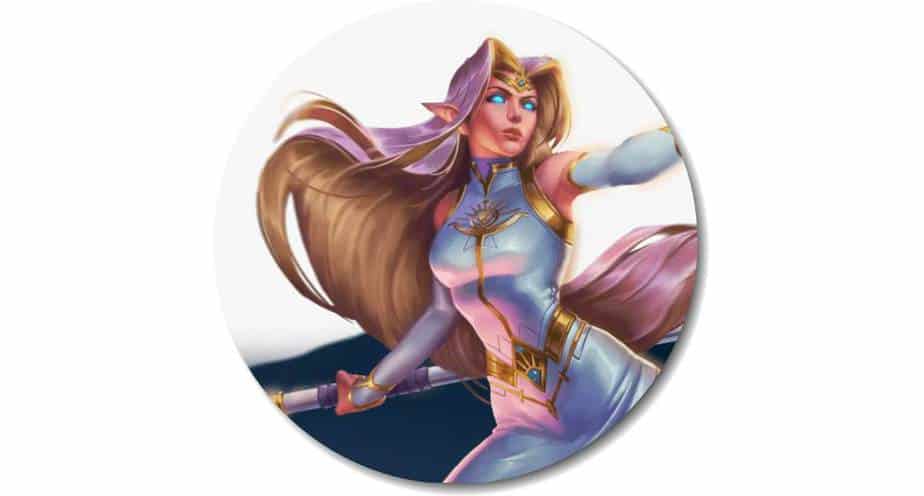 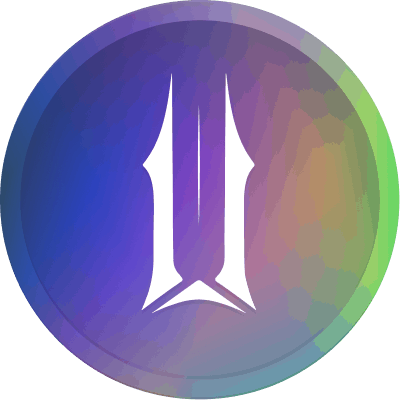 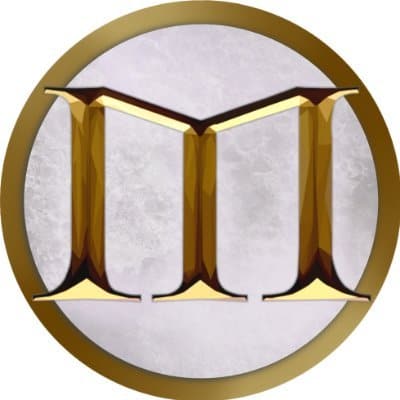 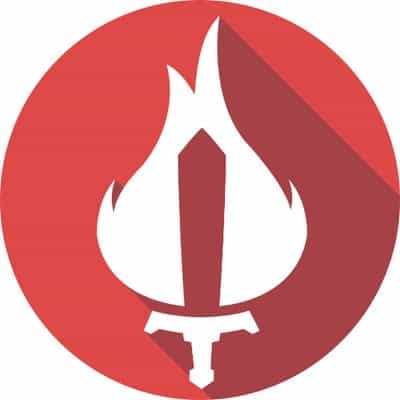 Role-playing games (RPGs) consist of playing a fictional character that develops in a fictitious world. When you play a character in a role play, you play the role of that character, just like an actor in a game. But unlike the actor, you do not have a script to follow. You and your colleagues enjoy the free will with which you can influence the events of history as they unfold.
But what are you doing in the game world? You can have fun with your friends and put yourself in the shoes of someone whose life is fundamentally different from yours. You can also create campaigns and entire worlds for the enjoyment of others.
Your character can explore a dungeon, solve a puzzle, or thwart the plans of a bad brain. It all depends on the intention of the person who created the world and how you (in the role of your character) react to the different events.

To have an adventure, you need a framework for adventure. You also need someone to develop the scenario – create puzzles, hidden treasures, and suggest challenges. And you need someone to carry out the action, solve all conflicts, and decide what is needed to tackle each challenge. On the classical tabletop RPG games, one person would be in charge of providing the framework and fulfilling all these roles. That person is referred to as Game Master or GM.
On digital RPG’s the GM is managed by the game architecture and rules.
The GM provides the outline of the course and the setting for all actions that will take place. It can be as simple as creating a map of a building to explore, or as complex as creating a world of different cultures. In many ways, the fictitious world belongs to the GM, inviting players to enter and explore this world.

Players create their characters based on game settings and character creation rules. Characters generally correspond to a list of psychological, social, and physical characteristics that define this individual character. In the Generic Universal Role-Playing System (GURPS), for example, they are expressed as attributes (such as IQ), pros and cons. Then the player gives each character a set of abilities that define his qualities.

In the real world, you need to set a time when your gaming group meets and finds a meeting place. But the when and where of the fictional world is the scene of the adventure that the GM creates and where the characters of the players live. With GURPS, you can create one of the following types of worlds (as well as many others):

Each of these adventures uses the same basic rules. What differs is the attitude towards the social environment, the laws of the physical universe, technological progress or a combination of these elements. Understanding the environment of the adventure is required to help you understand how to build your character and how your character would react to different situations. For example, the reactions of someone who grew up in a version of Victorian England that is commonplace in magic would differ dramatically from those of someone from contemporary, realistic London.

Players who participate in a blockchain RPG game can get compensated for their achievements by earning coins such as  Ethereum (for passing stages, solving riddles, winning competitions etc.) In addition, players can use crypto coins to purchase more inventory that will help them build their character as well as progress in the game.