Age of Rust. A game like Myst on the Blockchain

Age of Rust is a single-player first-person a dark sci-fi adventure game, where you explore abandoned space stations, mysterious caverns, and ruins on distant planets. Similar to popular games like Myst and Firewatch, you will need to unlock puzzles and secrets to light the way forward. Age of Rust features an in-game treasure hunt worth 20 Bitcoins ($175k). The uses Enjin, which runs on Ethereum.

The game uses a currency called Rustbits, which you can manage using your Enjin wallet. You will use Rustbits to purchase in-game items such as crypto and trap sensors, Thermal implants, weapons, enhancements, and so on.

The game is in development, but there is a pre-alpha demo available to play on windows. 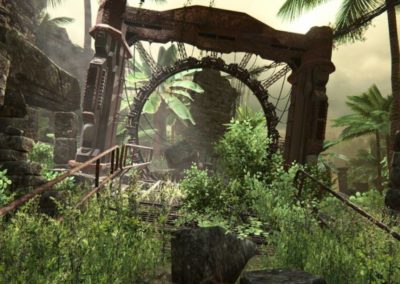 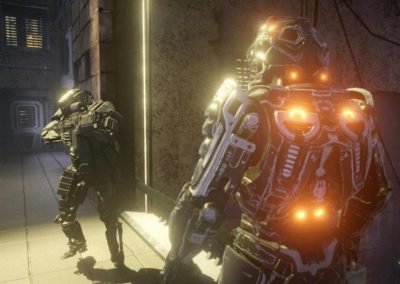 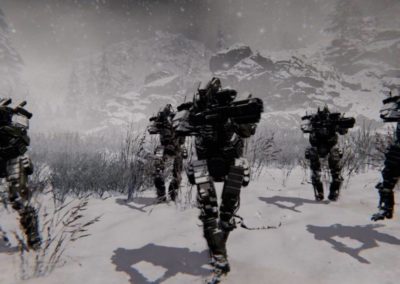