Light Trail Rush is a 3D arcade-style hybrid of vehicle brawler and free-flow 3D space flight. Eight players compete for points in a fast-paced race, where first place draws the track, and the seven other players aim to push other ships off the road or overtake the lead.

Players can purchase their vehicles using Ethereum. Each of the vessel comes with different attributes such as speed maneuverability acceleration etc.

The race takes place above a large metropolitan area. And the vehicle drives on a ramp that twists and turns in the sky. Players can trigger certain powers and temporary boosters. The goal is to become the tracer or the leader, tracers gain points throught the duration of their reign while the other chasers attempt to overtake it and become the new tracer. The winner is the first player to hit the set point total.

The game is scheduled for release on 15 May 2020 and will be available on Steam. 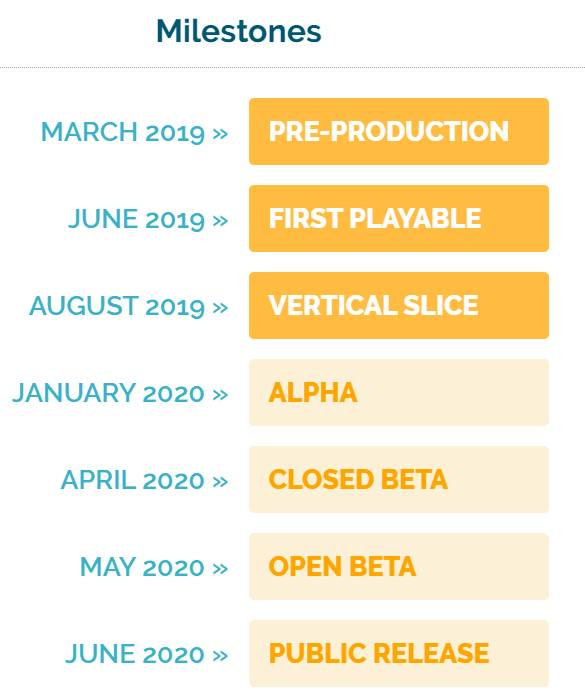