The original Blocklords is a strategy game set in the medieval times where players fight for control over Europe. Blocklords 2 will follow the same concept but introduce new gameplay mechanics and greater depth. The game will expand to the Ethereum blockchain, utilizing the LOOM network. LOOM is a layer two solution that uses Ethereum as its base layer. The new version will also be available later on, Tron and NEO.

The map is undergoing a complete change. In the original game, players could move unrealistically all over the map in seconds. The new map will be split into tiles and will have different view modes, such as City map view, region map or world view.
Blocklords 2 is also planning a transition to a free-to-play model where hero creation, early base creation, and basic battles will be free and players will now only need to pay when they wish to expand into higher-levels. The game is planning to launch in December 2019 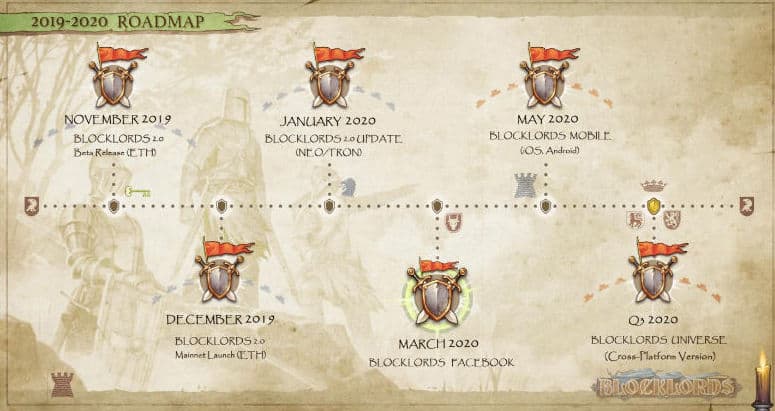 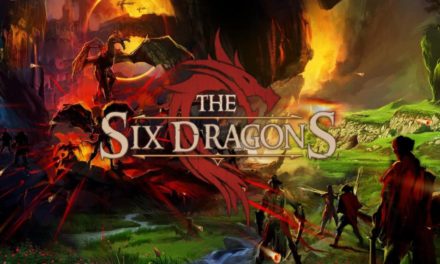 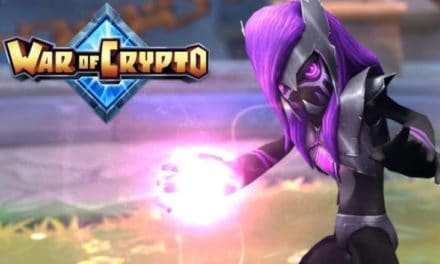 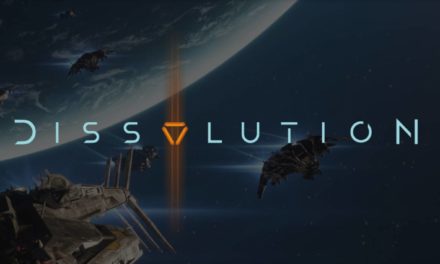