Blocklords review. A strategy crypto game on TRON and NEO

Blocklords is a strategy crypto game with RPG elements. The game takes place in medieval Europe, where players can battle each other and NPC to gain experience and crypto rewards. The game is available on TRON and NEO and soon will expand to the LOOM blockchain with a new and improved version. It has won the Tron accelerator award and NEO blockchain award. 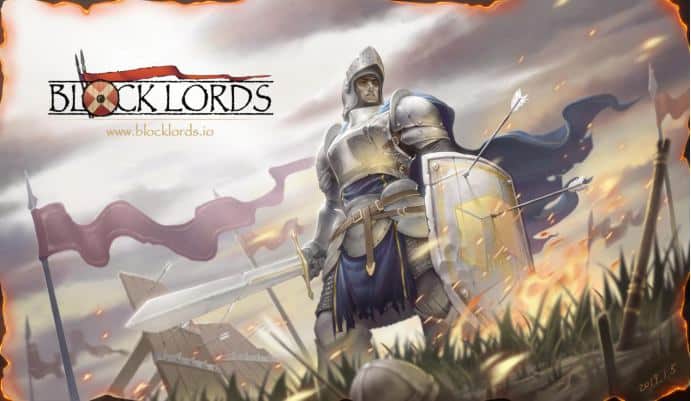 To start playing Blocklords, you will need to purchase a hero for 100 TRX. Heroes have attributes, items, and assigned troops that determine their strength in a fight. Forces can be lost, but they replenish over time. At this stage, the battle plays out automatically, but, according to the developers, later, players will be able to decide how to place their troops on the battlefield and add an extra layer to the game’s strategy.

Your goal in the game is to capture cities and strongholds. Cities generate income and earn TRX (or NEO) rewards in the form of taxes (10% on all items) and coffers that payout every 150K blocks. Strongholds, on the other hand, generate valuable items that players can use to their advantage or sell for TRX (or NEO). Taking over cities and strongholds can be hard in the beginning. For that reason, you can gain experience by fighting bandits. Bandit fights will level-up the attributes of your items, and with better items, you can increase your chance to win tougher battles.

Battles cost money, which means you will need to pay for every battle you initiate. Prices used to be a lot higher but have now come down to be more reasonable. Attacking a bandit will cost you 10 TRX, stronghold 30, and laying siege to a city requires 50 TRX. 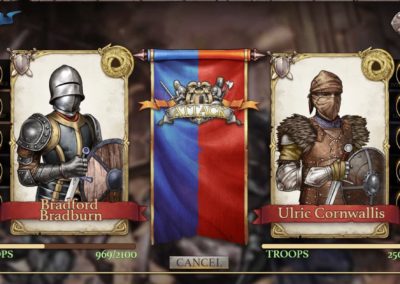 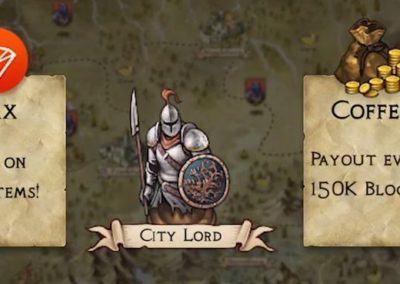 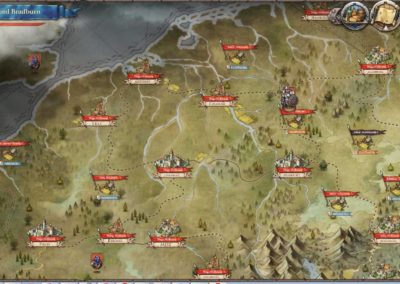 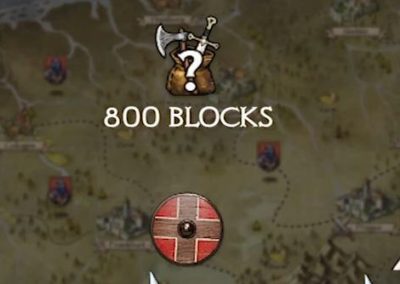 Blocklords lets Players earn crypto by occupying cities and selling items. Graphically the game looks good, but the gameplay can use some improvements. Examining the map, you will notice that a powerful player owns most of the cities on the entire map, which means the game might be out of balance and can be tough for newer players. Blocklords is played in real-time and is set up in medieval times, but interestingly enough, heroes can move anywhere on the map of Europe at the speed of light. Every little advancement in the game will cost money, which can be a bit off-putting. We are happy to see that Blocklords 2 will be coming out soon, and is promising to make some significant improvements, such as new gameplay mechanics, faster and cheaper transactions, and more depth. 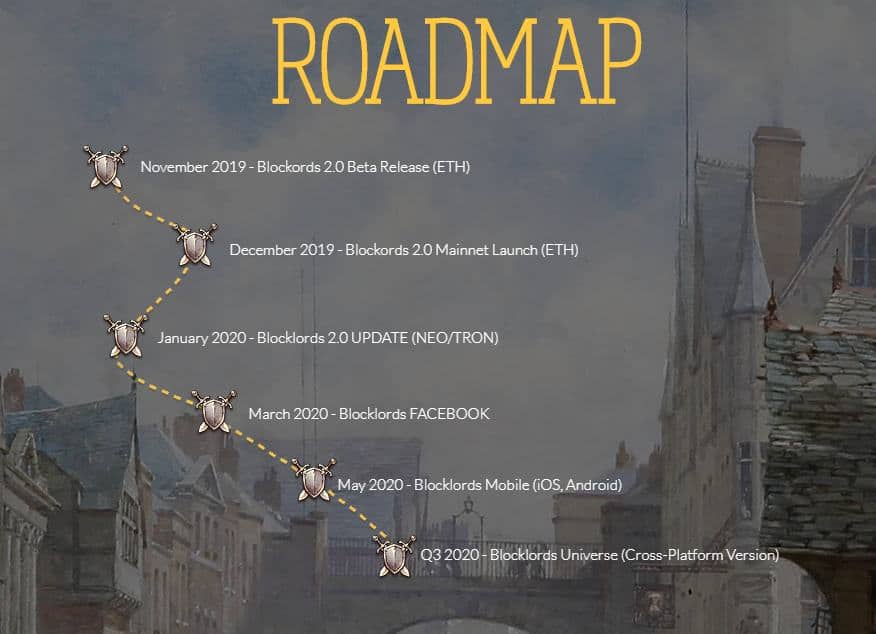 *The game was reviewed on TRON